You are here: Home / Organ Appeal 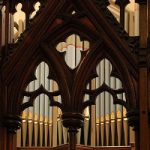 The organ in St Mary’s has a fine pedigree, being built and developed over the years by some of the finest organ builders in Britain. Originally constructed by William Hill in 1871, it was subsequently rebuilt and enlarged in 1909, by Harrison and Harrison, and then rebuilt again in 1967 and again in 1990, by Hill, Norman and Beard.

In 1909, it was one of the largest organs of its kind in Britain, and contained much significant and historic pipework.

The organ is a fine instrument, but the condition of the organ is now such that the time has come to make a decision as to its future, before it becomes unplayable and falls silent. 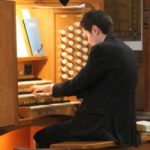 If you are an organist, or know an organist who would enjoy a unique gift, we have the very thing for you.

The Organ Experience offers a rare chance to learn about the historic organ in St Mary’s Cathedral in Glasgow, and offers you the chance to actually play one of the most thrilling and unique organs in Scotland, both in its current condition, and after it has been rebuilt. 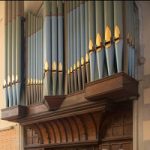 For a unique and unusual gift for the organ enthusiast why not adopt one of our magnificent new organ’s 3, 719 pipes. 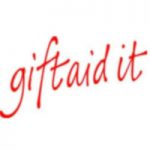 Every little bit helps. Please…we need your support and funding to make this opportunity happen, and leave a legacy to be proud of for our congregation, our Cathedral, and Glasgow. Make a Donation All donations – large and small – are gratefully received. You can make a donation to the appeal at any time with […]