You are here: Home / Sacraments / The Sacraments: Unction 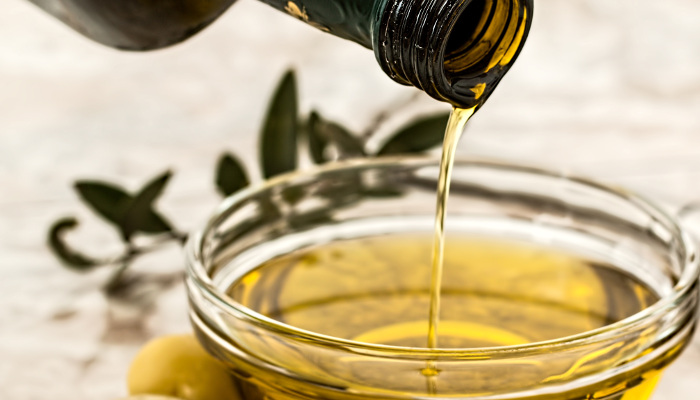 The most common way in which people think about the sacrament of Unction is thinking about what can happen at the very end of someone’s life when they are anointed with holy oil in what people call the last rites. However there’s more to this sacrament than that.

Many different religions have healing rites associated with them and Christianity is not the only one which uses oil as a symbol of healing.

Every year just before Easter, the bishop blesses oil for use in the churches of the diocese for different purposes. Three vessels of oil are blessed. One is the oil of chrism which is used to anoint people at baptism, confirmation or ordination. The second is the oil of catechumens which may be used to anoint someone as they engage on a period of study or preparation which might lead to baptism. And the third of the oils is the oil of healing which is used in the sacrament of unction. The oil that we use is ordinary olive oil. Sometimes it is oil that has been harvested from olive trees in the holy land.

The oil of healing can be used at different points in someone’s life and not just as someone is dying. Whenever it is used, it remains the oil of healing. Even if someone is being anointed at the point of death, we remember that God’s healing presence will be with them through and beyond their life on earth.

When Christians pray for healing they are doing something more than simply making wishes or casting spells. They are remembering the extraordinary fact that God has made healing a part of every person’s life on earth. That healing may not always be a cure for what ails someone but God’s presence is with them no matter what life throws at them. We know that in biblical times, gathering to pray for the sick with the laying on of hands was part of the community life of the early Christians.

We believe that healing is an aspect of the activity of God in the world and that we sometimes encounter that in the work of doctors, nurses, therapists and those who carry out research.

Sometimes people ask to be anointed with oil if they know that they are going into hospital for an operation. Sometimes the oil of healing is requested by someone as they pray for psychological peace of mind.

It remains the case that there is a particular ministry of care and compassion that the church can offer if someone knows that they are getting close to death. Part of that preparation for death might include aspects of the sacrament of reconciliation and partaking of the Eucharist, as well as anointing with oil.

Christians believe that death is not the end of someone’s life with God. The new life that is proclaimed at Easter and throughout the year in church is something that all those who die will encounter. Inevitably there are many aspects of this that we don’t understand fully whilst here on earth. However, we believe that when someone dies they come to know the full reality of God’s love. At a funeral in church the Pascal Candle – the great symbol of the Easter resurrection news is lit.

Frequently Asked Questions
If someone doesn’t get to receive the last rites do they still get to heaven?
Yes – God is not bound by the sacraments. The physical symbols that are used such as anointing with oil are merely outward signs of the activity of God which is unlimited. In any case, we believe in a God of love who saves and does not condemn.