You are here: Home / Archives for Information 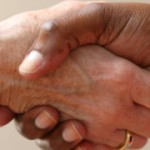 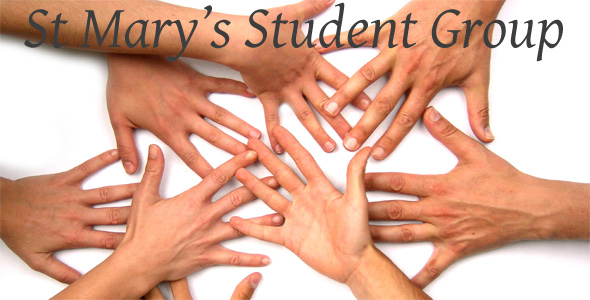 There are lots of students associated with St Mary’s and at appropriate times of the year there is a Students and Young Adults Group. 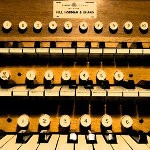 There’s a new organ appeal page on this website with details of how to contribute to the appeal. 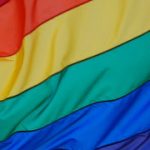 St Mary’s Cathedral is now taking bookings from same-sex couples following the vote in General Synod 2017 which allowed clergy in the Scottish Episcopal Church to be nominated to conduct such weddings.

As a same-sex couple, can we get married in St Mary’s Cathedral, Glasgow?
Yes – General Synod voted in June 2017 to allow clergy in the Scottish Episcopal clergy to be nominated to be able to conduct the marriages of same-sex couples. Not all Scottish Episcopal Church clergy will be nominated for this but there are such clergy at St Mary’s. Members of St Mary’s campaigned for this to be able to happen.

Can we exchange rings in church?
Yes – of course. It’s a wedding.

Can we make vows to one another in church?
Yes – of course. It’s a wedding.

Bells? Choir? Organ? Photographs?
Yes – of course, on the same terms as for any other wedding.

What order of service can we use?
We use the Scottish Liturgy (2007) which has a lot of options that allow each couple getting married to personalise the service so that it matches who they are and says what they want to say.

How long have you been doing this kind of thing?
The first public same-sex blessing that we know about in St Mary’s was conducted in 2008. However, the clergy here have been supportive of gay couples for decades and it would be surprising if a blessing of some kind or another had not been offered before then. The Scottish Episcopal Church decided in June 2017 to allow same-sex couples to get married in church.

Doesn’t the Bible have bad things to say about gay couples?
The Bible has a lot to say about a lot of things and the clergy and others in the congregation will be happy to chat more about how we understand the Bible in relation to same-sex couples. There is an LGBT network within the congregation. We believe that gay people and straight people are equally blessed and loved by God and that the Bible teaches us that this is so.

Who do I talk to about this?
Speak to a member of the clergy whom you can contact via the Cathedral Office. 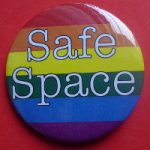 As a diverse congregation, St Mary’s aspires to being a community which is open, inclusive and welcoming. END_OF_DOCUMENT_TOKEN_TO_BE_REPLACED 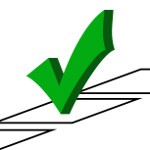 If you wish to be included in the congregational roll of this church, please fill in this form. In the weeks leading up to the AGM the rolls of this church are being revised. Please fill in full contact details if you are part of this congregation, and tick the box if you have received Communion in the last twelve months in this church or another Anglican/Episcopal congregation. Please note that providing information for the Congregational Roll indicates consent to St Mary’s Cathedral retaining and processing the information for Cathedral use and to sharing this information with the Bishop and Dean of the diocese as provided by Resolution under Canon 42 of the Code of Canons. The information will be kept confidential and not released to any other organisation without express permission. The Cathedral’s Privacy Policy can be viewed on the Cathedral website – https://thecathedral.org.uk/privacy-policy/

Each adult aged 16 and over should complete a separate form.

If there are young people under 16 in your household please add their details in the box provided below. Note that Children aged 12 and over may sign and consent on their own behalf, otherwise you are consenting on their behalf. 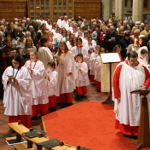 St Mary’s Cathedral Choir is recruiting boys and girls aged between 7 and 14 to join the hugely successful ranks of young choristers. Rehearsals are on Thursday evenings. Trebles sing one Sunday morning and one Sunday evening each month, and concerts, broadcasts and recordings. For more details, fill in the form below.

In person worship in St Mary’s Cathedral is currently suspended.